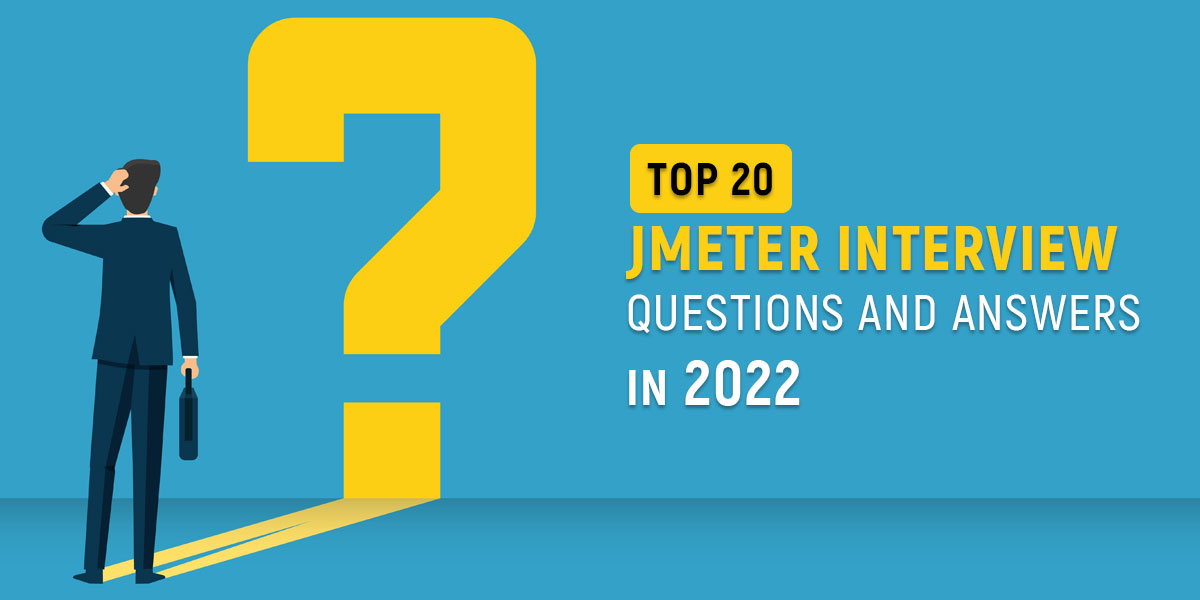 Jmeter alternatively referred to as Apache JMeter is an open-source testing tool to test the performance of web applications. This automated tool runs on the Java platform and the best-rated software to retain potential customers for the website business. If your application keeps on loading with slow response times, then customers are likely to get frustrated and switch to better applications. If you are looking forward to cracking the testing interview, then we have it all covered in this section with the most frequently asked JMeter interview questions and answers.

Hope the above FAQs will be helpful in cracking the JMeter interview to settle in your dream job. We wish you all the best in becoming successful testing professional.

The JMeter training in the USA is also available in India in online mode. You can learn everything from top to bottom by sitting at your home only just by enrolling your details at the Get Software Services Website. 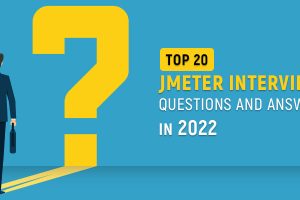 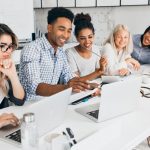 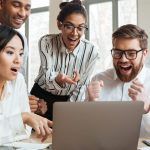 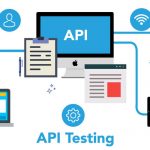 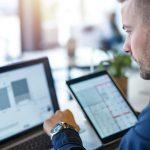 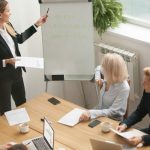 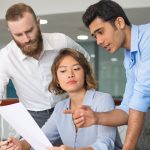 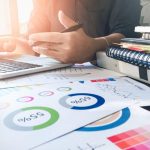 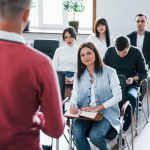 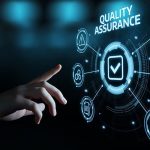 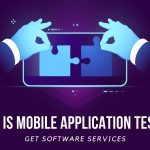 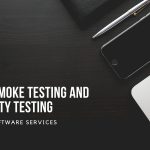 The Details of Smoke Testing and Sanity Testing 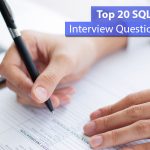 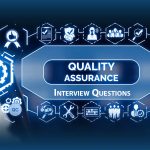